Al Jazeera – Egyptian President Abdel Fattah el-Sisi has warned that “all options are open” after the latest round of talks between his country, Sudan and Ethiopia about a giant dam built by the latter on the Blue Nile ended without progress.

Delegations from the three countries met in Kinshasa, capital of the Democratic Republic of the Congo, the current chair of the African Union (AU), in an attempt to break the deadlock in negotiations. The talks concluded on Tuesday with no resolution to long-running disputes about the operation and filling of the dam’s reservoir. 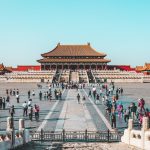 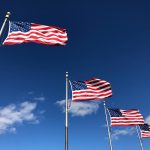