WND – Under a Joe Biden presidency, the nation was told during his campaign, there would be new “unity,” a new moderate path that would bring Americans together into one big happy family. Out with the years of “division” under President’s Trump’s successful economic plans, his border security efforts, even his “Abraham Accords” bringing new levels of security in the Middle East. 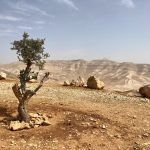 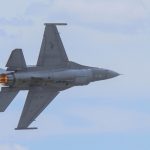 JOINT MILITARY DRILLS WITH US, ISRAEL, BAHRAIN, UAE FOR WAR AGAINST IRAN COULD HAPPEN SOON, US GENERAL SAYSLatest News